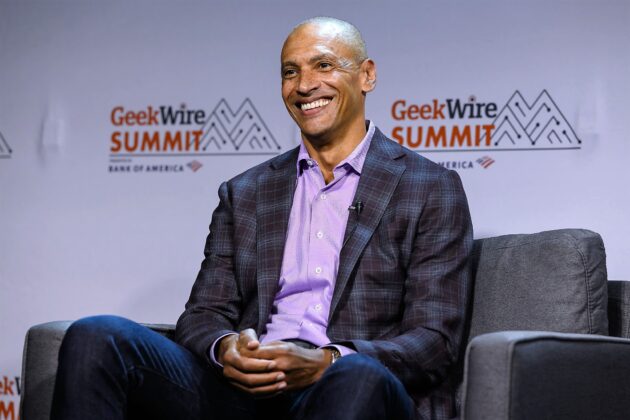 Christopher Young’s priorities are a window into the future of Microsoft’s business.

Young, the former CEO of McAfee and a veteran of the cybersecurity industry, joined Microsoft a year ago as its executive vice president of business development, strategy and ventures. He and his team oversee strategic partnerships, investments, and acquisitions, working with Microsoft’s business and product teams to anticipate and support the company’s future needs.

In the realm of early stage investments, Young’s group also includes Microsoft’s M12 venture capital fund, which has made more than 100 investments since its founding five years ago, and named Michelle Gonzalez as its new leader in June.

“The way we think about our mission as part of the company is to drive opportunities for longer-term growth, to be thinking three, five, seven, 10 years out, in terms of the roadmap and where we ought to be as a company,” Young said during an on-stage interview at the GeekWire Summit last week.

With that in mind, he identified several areas where he and his team are focusing.

Future of work, communication and collaboration: “We’re in the early stages of what the new form of work looks like over the long run,” Young said.

He and his team are helping to develop partnerships and build an ecosystem around Microsoft Teams. At the same time, Microsoft is looking to expand Teams beyond the workplace into the consumer market, adapting the technology for personal use.

Artificial intelligence: AI is “redefining most of what we’re doing,” Young said, calling it “a big area of transformation and opportunity” across many industries.

An example that predates Young’s tenure is the company’s $1 billion investment OpenAI, which includes an ongoing partnership that gives Microsoft early access to the GPT-3 natural language processing technology.

Young cited Microsoft’s partnership with Harvard, Alphabet’s Verily, and MIT’s Broad Institute to advance the Terra biomedical research platform as another example of the company’s efforts in this area.

Microsoft’s pending agreement to acquire Nuance for $19.7 billion reflects the company’s focus on both healthcare and AI. Voice recognition and natural language processing technology are key ingredients for AI, and one of the primary applications for Nuance is in healthcare.

Quantum computing: The long-term impact of quantum computing may be even further in the future, but in addition to its own research-and-development, Microsoft is laying the groundwork through deals such as M12’s investment in Silicon Valley startup PsiQuantum.

Cybersecurity: Is it a coincidence that Microsoft picked a cybersecurity industry veteran as its new business development leader? Young’s experience has helped to inform the company’s string of acquisitions of cybersecurity companies, including RiskIQ, CloudKnox, and ReFirm Labs.

Cybersecurity is “a core commitment” for Microsoft, Young said.

The company recently hired former Amazon Web Services executive Charlie Bell to lead a new Security, Compliance, Identity, and Management group that brings together many of its existing teams in those areas.

“I don’t have a specific cybersecurity-oriented role at Microsoft, but because of all the work that we do in the space, I get a chance to spend a lot of time on it,” Young said. “It is part of my life’s work, so it’s not something that I ever think I’ll completely be separated from.”

Full videos of the session with Chris Young and other GeekWire Summit speakers is available on-demand to paid attendees. You can register as a virtual attendee here. 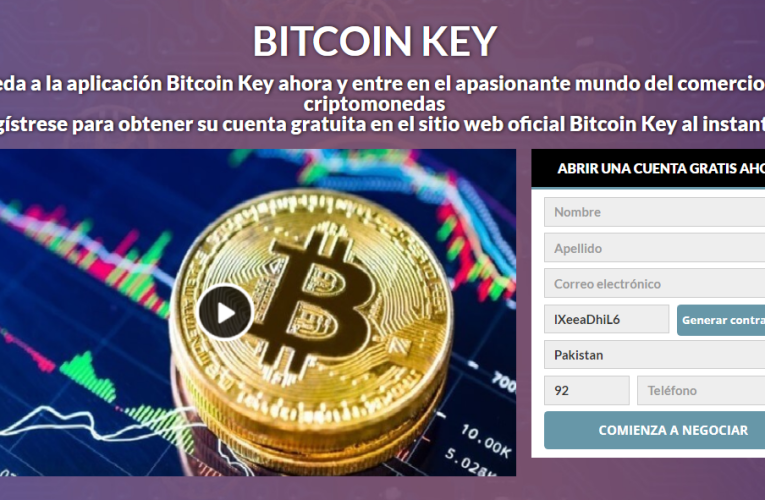 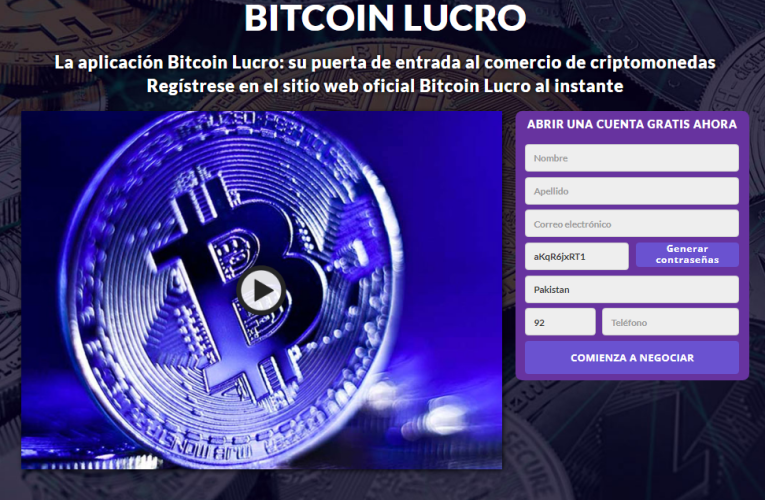 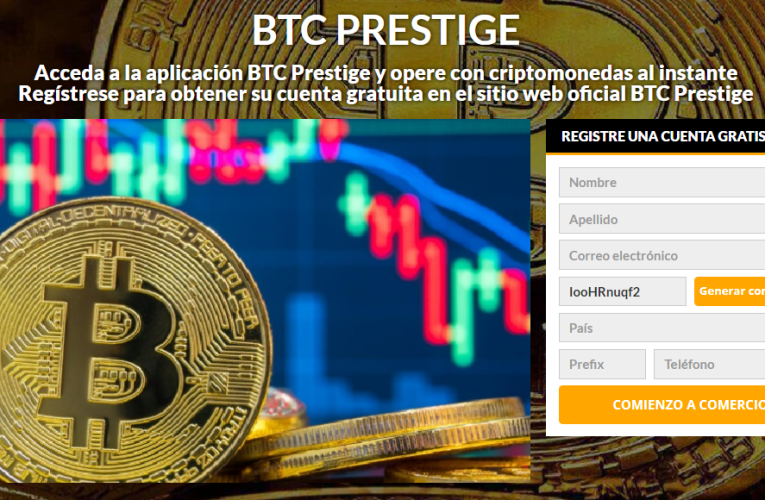 Bitcoin Prestige OPINIONS – RELIABLE OR IS IT A SCAM? (2021) 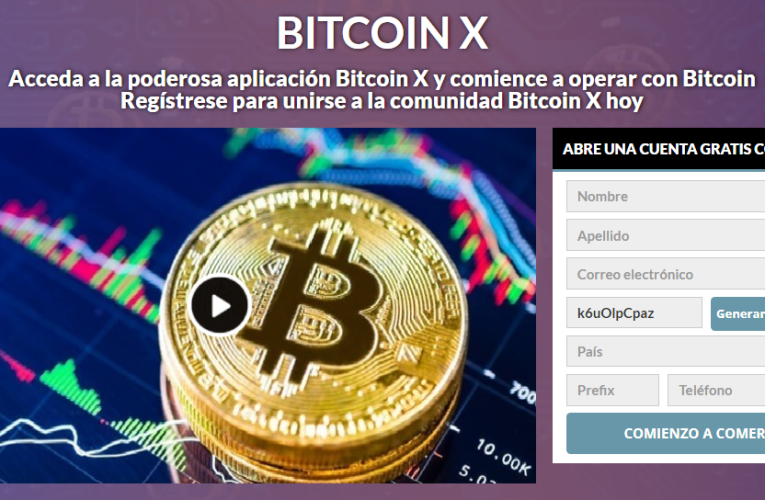